Youibot Robotics has completed a new round of financing

Less than five months after the last round of financing, on January 4, Youibot Robotics once again announced that it has received a new round of financing led by Bluerun Ventures. Within the year of 2020, when the growth rate of the industries affected by the epidemic and generally slowed down, Youibot Robotics completed three rounds of financing of cumulative more than 100 million yuan during the year, and continued to be favored by Class-A funds such as Bluerun Ventures, SIG, Zhen Fund, Innoangel Fund, and C&I CAPITAL.

As a leading domestic compound Industrial mobile robot company, Youibot Robotics has been mainly focusing on two industrial application scenarios: smart manufacturing and smart inspection, operation and maintenance, to intelligently upgrade and transform client' traditional production scenarios by the form of turnkey solution. Youibot Robotics has been firmly maintaining the top position at the segmented market in the advanced manufacturing industry (represented by semiconductors) and the energy industry (represented by power generation). At the moment when the outline of the mobile robot market becoming clear, Youibot Robotics verifies the correct direction of industrial intelligence upgrading by its amazing development speed. 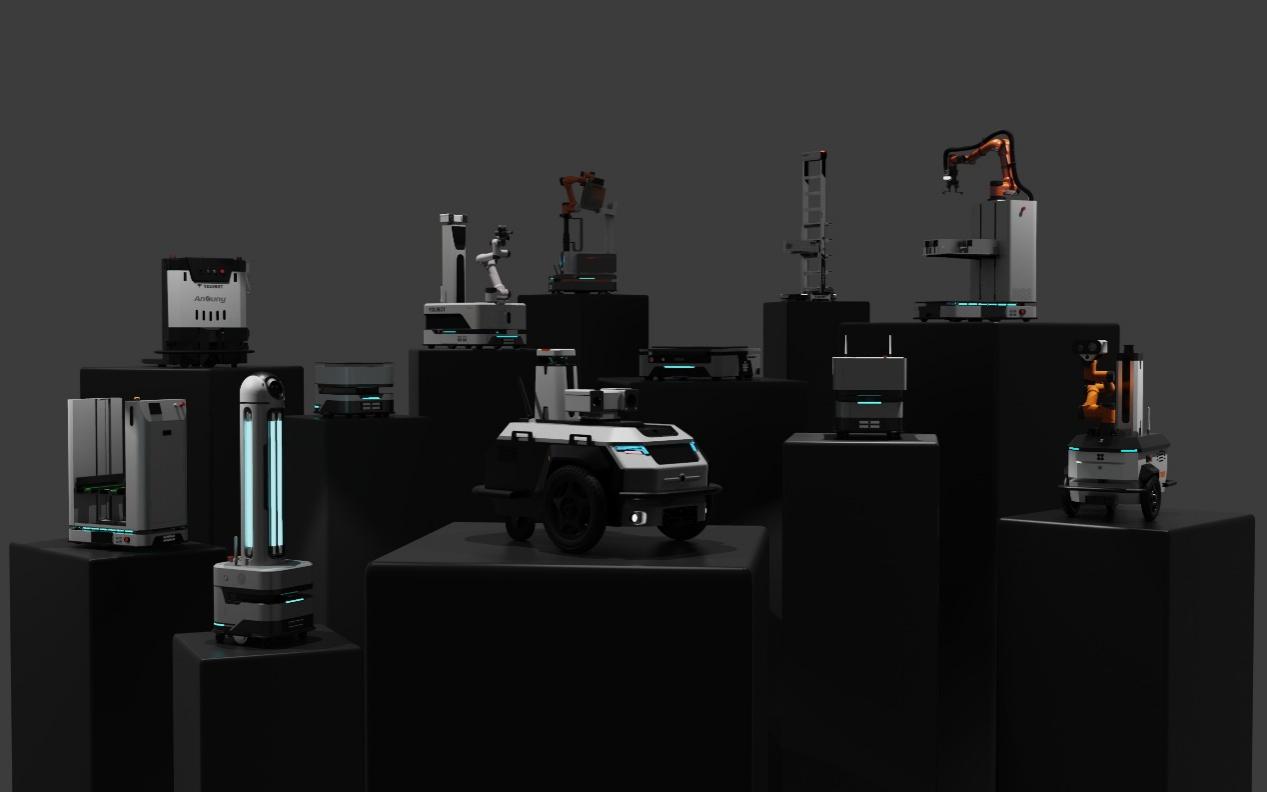 enabling the revolutionary upgrading of the industry

Just like Yaskawa has been concentrating on the field of welding, Youibot Robotics focused on the 100 billion-level high precision manufacturing industry and energy sector at the beginning of its establishment. In the field of electronic and semiconductors, Youibot Robotics mainly focuses on the two scenarios: chip packaging & testing and wafer production, quickly seizes the market high ground through technological first-mover advantages and builds industry influence. Regarding the energy industry, Youibot Robotics took the power plant scene as a breakthrough and uses three-dimensional solutions such as inspection and operation to build the industry's "most comprehensive robot system". At the same time, it leads the industry in multiple sub-scenarios such as petrochemical, gas, and steel.

"Take segmentation scenes as the core, head enterprise cooperation as the leading, and form industry slices through benchmarking scene." According to Cody Zhang, founder and CEO of Youibot Robotics, the company adopts a "project-based team" management model, and each team has all capabilities, from mobile robot system R&D to sales and service. Which reduces the communication hierarchy and improves the efficiency of solution design and on-site deployment, achieving 100% industry-specific focus and rapid response capabilities. 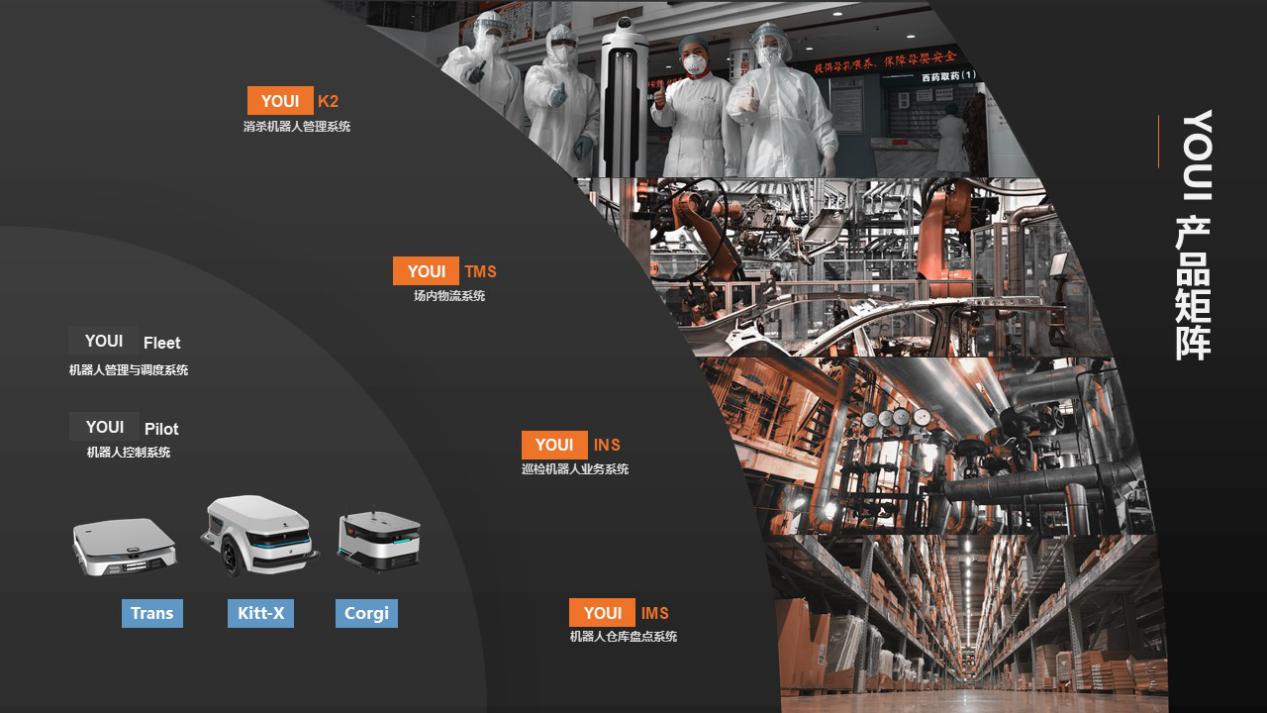 It's time for software to be king

On the basis of industrial AMR, Youibot Robotics provides the solutions that cover from the "bottom" to the "top" at multiple scenarios. For example, in the field of advanced manufacturing, the complete closed-loop: from the raw material storage to the production line then to the final product warehouse, is realized through the Youi-TMS system, which helps enterprises implement flexible production and digital management while improving quality and efficiency.

Youibot Robotics’ leading advantage comes from the long-term experience accumulation of its technical team in the specific professional field. All the founders are Ph.D.s in robotics from Xi 'an Jiaotong and the R&D team accounts for 60% of the overall scale. There are also a number of Chinese top experts and scholars who provide academic support, including Academician Wang Yaonan (Chinese Academy of Engineering), Professor Mei Xuesong, (China National 13th Five-Year Plan expert in the field of Advanced Manufacturing) and etc.

At the business level, the company has a large number of senior experts in professional fields. For example, the leader of semiconductor manufacturing has been working at the field for nearly 20 years, and the chief architect of software application has more than 10 years of working experience in many Fortune 500 Internet projects.

With excellent team background as the cornerstone, intelligent software application as the core, and deep focus on application scenarios as the direction, all those three are integrated as one, which make it possible for Youibot Robotics to build its unique competitive advantage and realize the rapid change from technical experts to industry experts. Youibot Robotics saw a 19-fold increase in sales in 2019 compared to 2017, and a three-fold increase in sales in 2020 compared to 2019

In the future, Youibot Robotics will continue to focus on two industrial scenes: intelligent manufacturing and intelligent inspection, operation and maintenance. It will use benchmarking scenes to establish a deep closed-loop, and lead the large-scale commercial landing of mobile robots through the expansion of multiple industrial scenarios.